My light-bulb moment with a spider 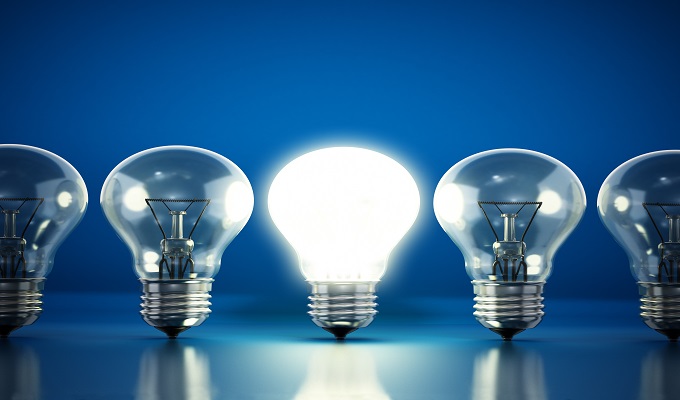 By now, you are probably thinking that I am obsessed with spiders. If so, I admit that the struggle is real!

This time, though, amidst my disgust and cringing, a small spider actually taught me a lot:

It’s the holiday season and my sister has travelled from the mother city – Cape Town – to join us on a family vacation. We are all together, in one of our favorite places: the mountains!

If you have ever settled down for a while in the mountains, one thing is for sure – you would have encountered spiders.

Knowing this, I went to the restroom last night to shower and prepare for bed, but it was like I was walking into a trap – fully aware?!

And there it was… Dangling (creepy little thing) in the corner of the shower between the lightbulb and the wall. Though I knew I would find my eight-legged friend there, I still had some hope! This time could be different, couldn’t it?

Then it struck me!

Bugs, flying and crawling, were all drawn to the light like moths to a flame! This little guy was hanging there, fully aware that his food will be coming to him. He was hunting, or prospecting, as we would call it.

This in itself is the essence of marketing.

Put yourself in the middle of your targets journey.

Dangle near their favorite places.

Use the web at your disposal (social media/internet/website/social gatherings) and have them come to you.

But this wasn’t all my bittersweet friend taught me…

Every now and then, he would start moving toward me (away from the light) probably to further develop his little trap and then I would lightly blow at him. This made him run the other direction…

Luckily, this resulted in a win-win situation… He would run to the light (which is where his food was at) and I would have no spider near me. But, it could have been different.

Sometimes we are blown away from our clients by the winds of adversity, competition, or even confusion. Always evaluate if the results you are getting, are the results you planned to achieve. If not – it might be time to check where the light is 😉