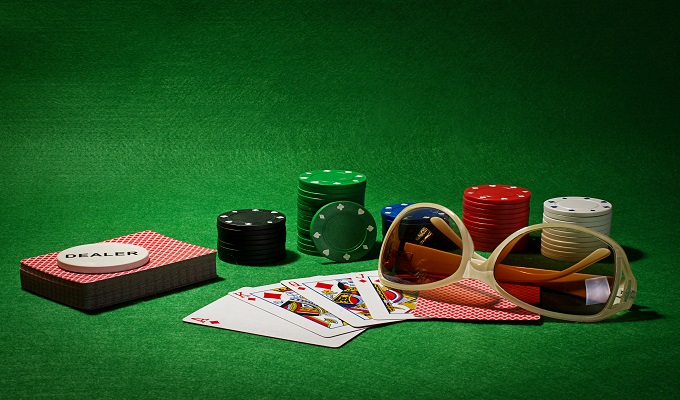 When it comes to sports or games, I am brutally competitive. My girlfriend hates it – and I hate that she hates it!
This is my perspective most of the time: You can’t play a game if there is no winner; why would you want to play for nothing?

Well, recently a group of us got together for a games night. The plan was to have some fun, relax, and enjoy ourselves (excluding my plan of winning every single game, of course). Soon everyone will be away for the holidays, and we wanted to be together for the last time in 2016.

Whilst trying to figure out what games everyone would like to play, something almost unanimous occurred – it seemed that poker was the most popular game suggested.

Just to backtrack a bit…

I am extremely competitive when there is nothing to gain but the ego boost of winning. Can you imagine if you combined this with money?

Nightmares, I tell you, nightmares.

Anyways, we got together and sure enough, we had a few players that have never played poker in their lives.

We ran through the rules, played a few ‘bet-less’ rounds so that they could get the hang of it, and off we went – everyone put on their poker faces and everyone smelt the blood in the water.

I am making it sound a lot more intense than it was. (Remember I gave you my background – this should be explanation enough!)

Bam! Just like that, two players were almost bankrupt. No chips left; can’t even match the blinds; how will they get back into the game?

Then my girlfriend almost gave me a heart attack: “Why don’t we all take a few chips and split it between them so we can continue the game together?” Boy was having a poker face valuable in that moment. I didn’t want to share! They lost; it’s not my fault…

What did I learn that night?

Though my ego fought the idea, I can’t imagine how horrible that night would’ve been if those two had to just sit and watch.

We had a great night! We enjoyed each other’s conversations and laughed till our tummies ached.

Though it didn’t really matter anymore, I still won…

Sometimes we go through life thinking we have to be stingy, self-serving and brutal to be successful – but we forget that those who give generously are the ones who end up receiving.
Instead of only trying to accumulate (in some cases hoard) let’s use this season to give. Give of our time, our money, our talents, our smiles…

A life lived like this, is a life well lived.