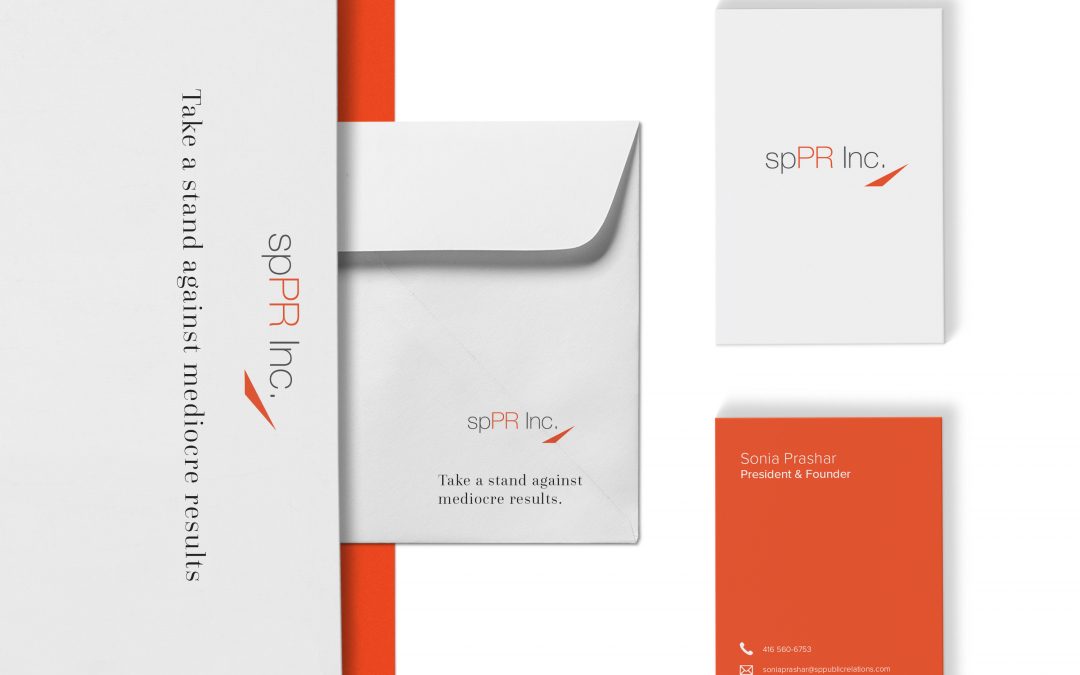 Sonia is a self-proclaimed media junkie, a champion of improved metrics, an award-winning mentor to the next generation of PR pros, and a results generator who has 20+ years in the PR industry. She founded spPR, an award winning full-service public relations agency, in 2013. Since then, Sonia’s media relations expertise has continued to be highly sought after on a consultancy basis by some of the most prominent PR agencies in Canada. Her popular “Media Relations Boot Camp” is delivered at Humber and Centennial Colleges as well as various PR agencies. She also sits on the board of MRP (Media Relations Rating Points) as a committee member. 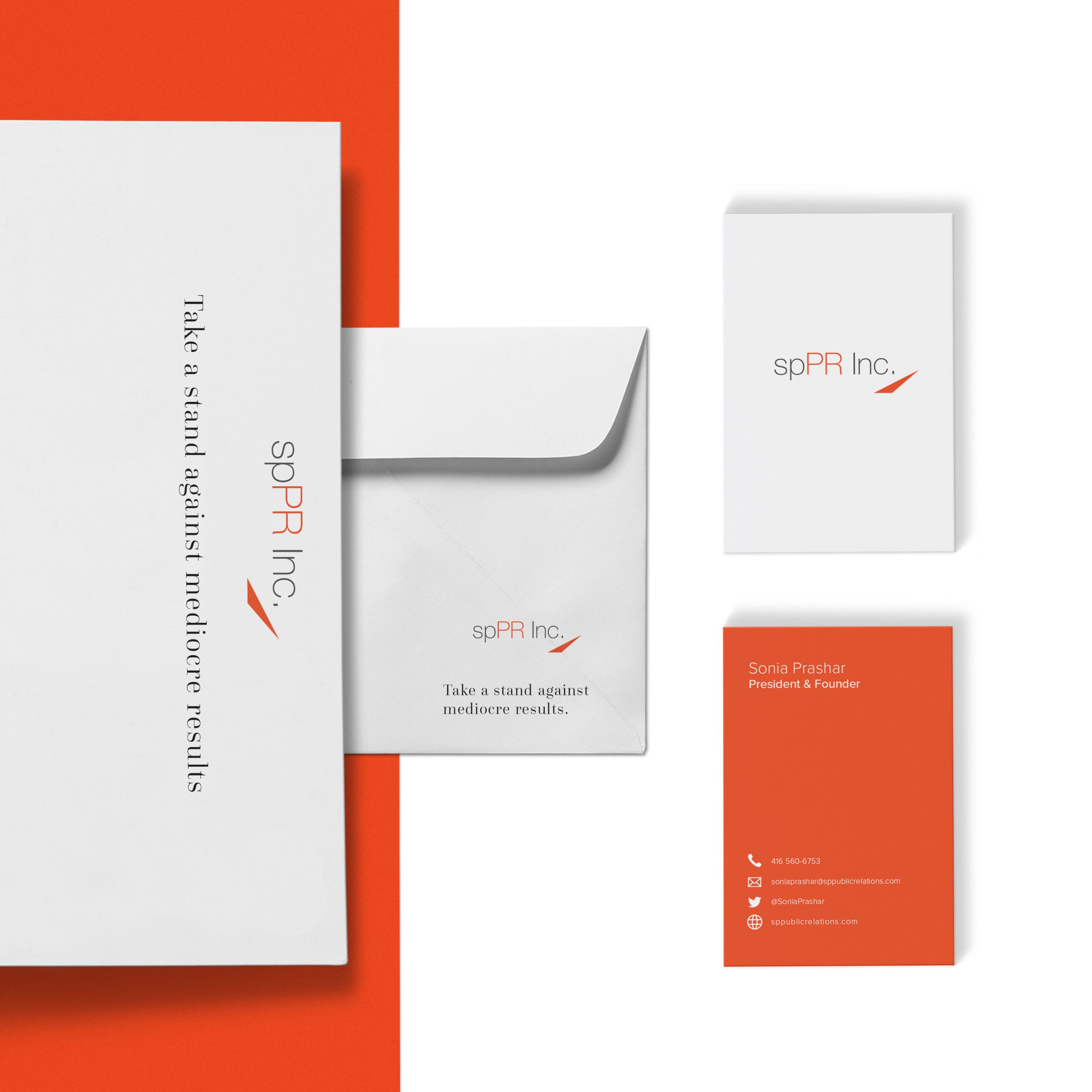 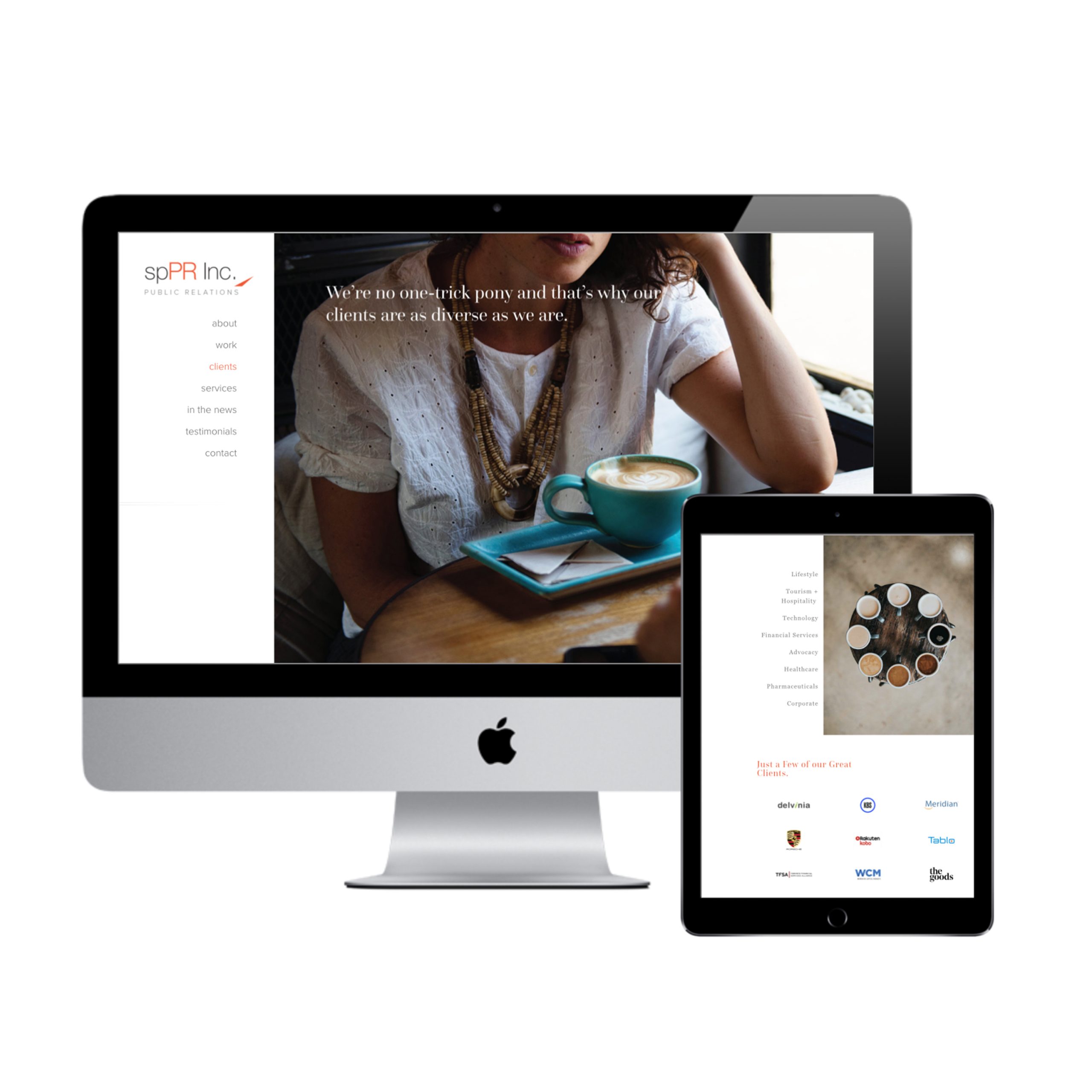 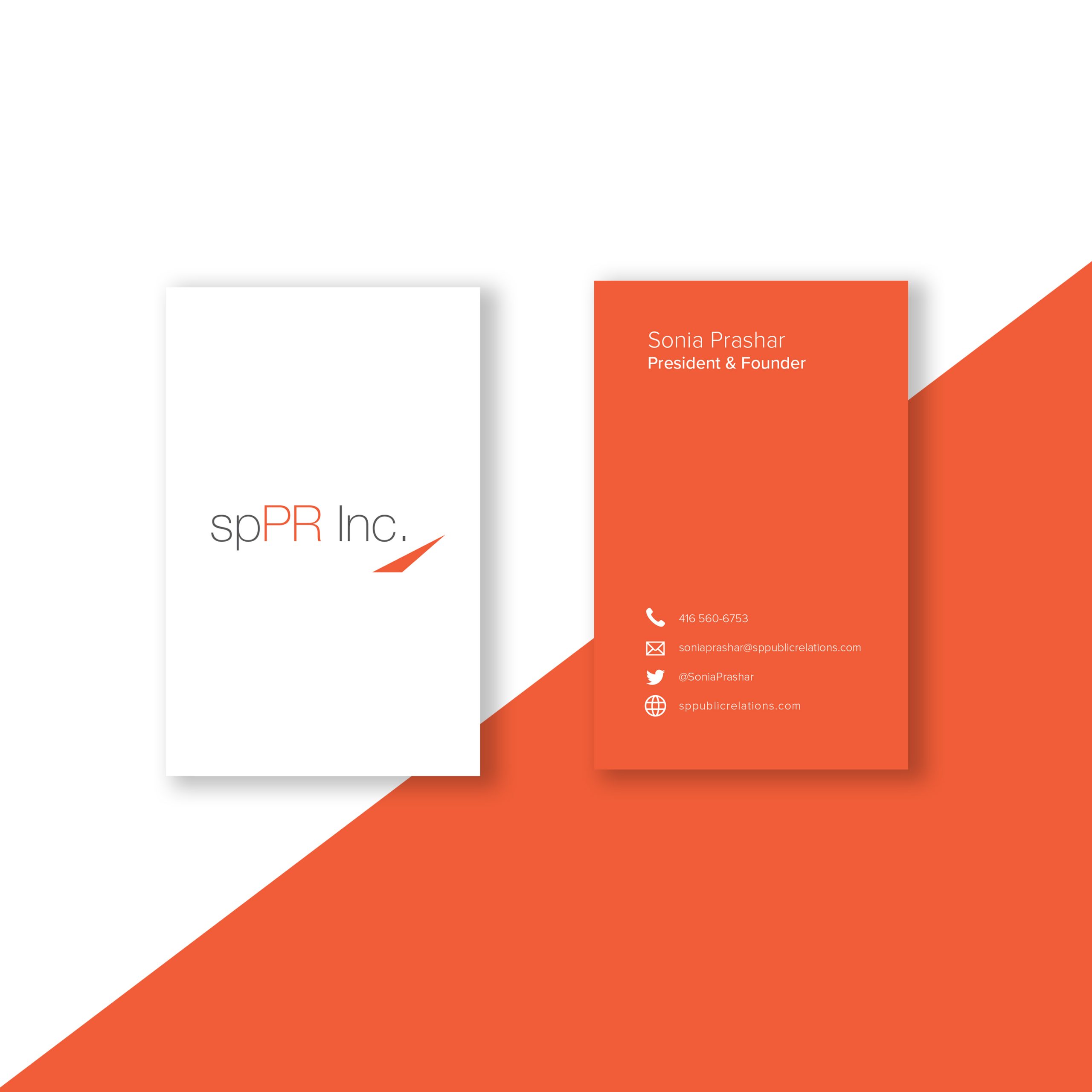 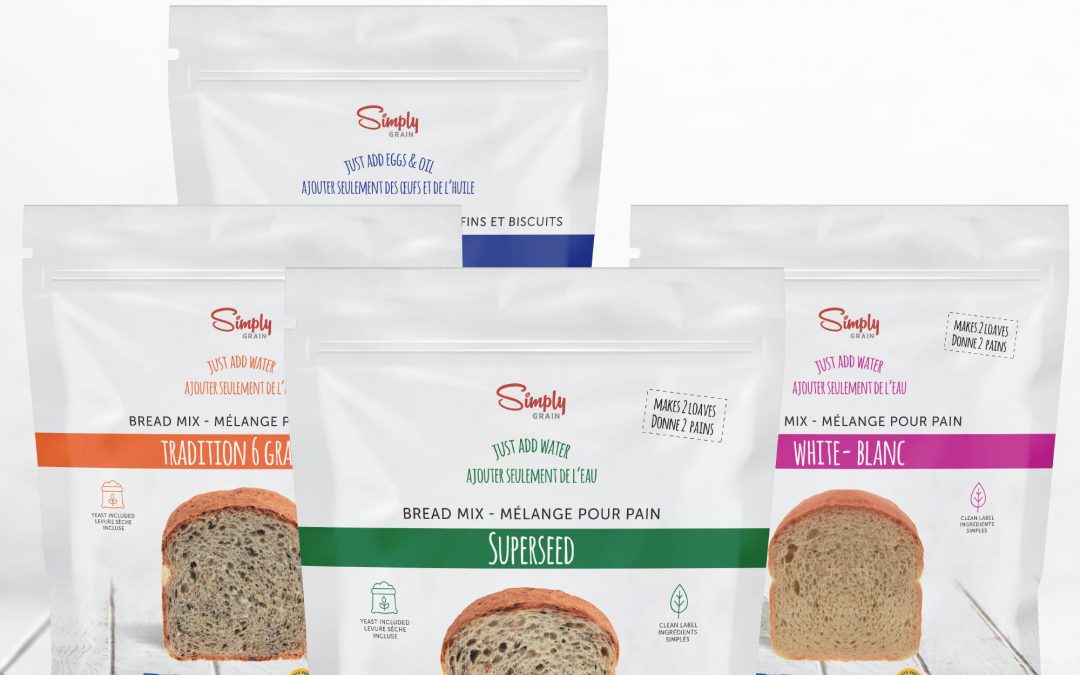 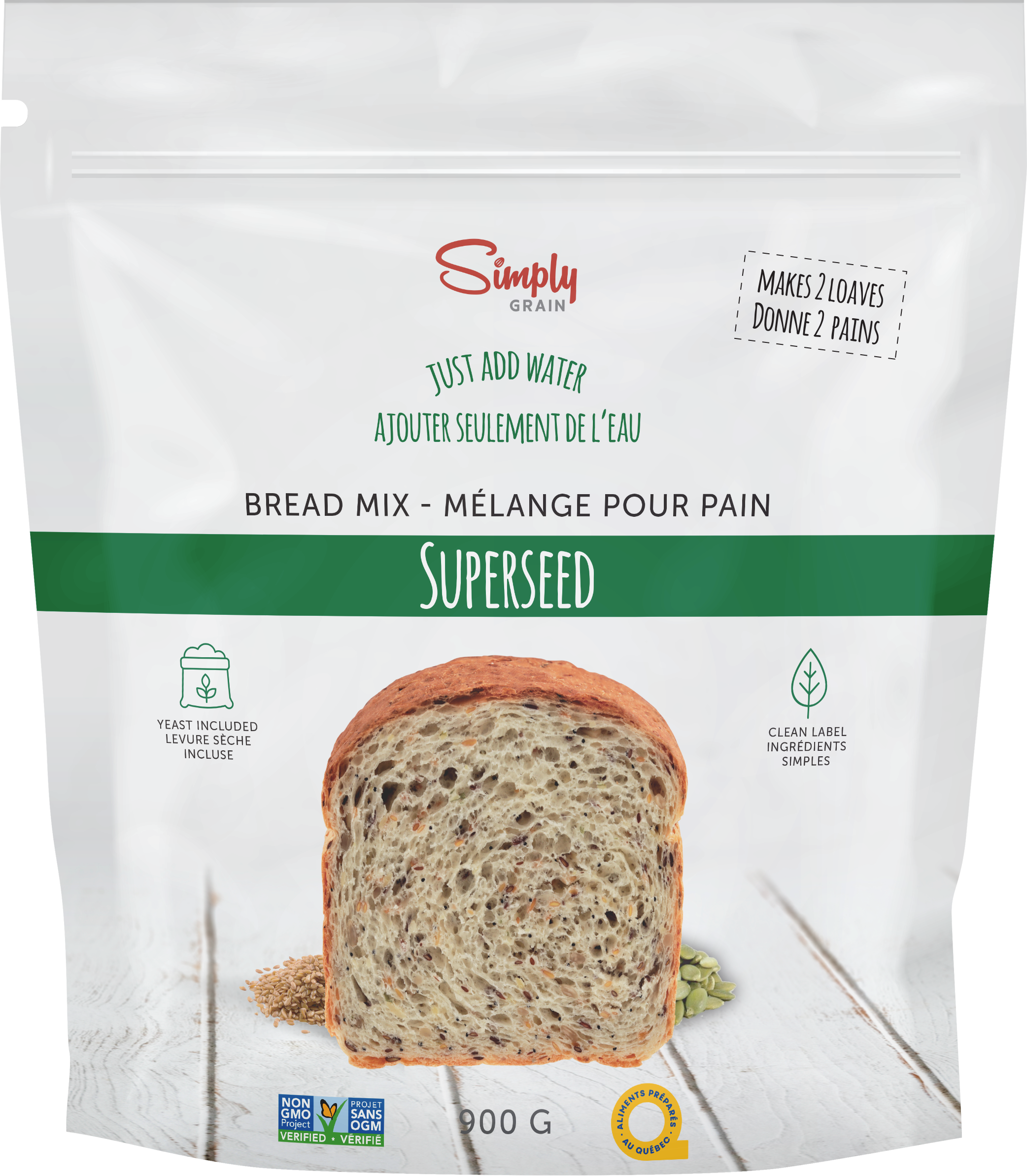 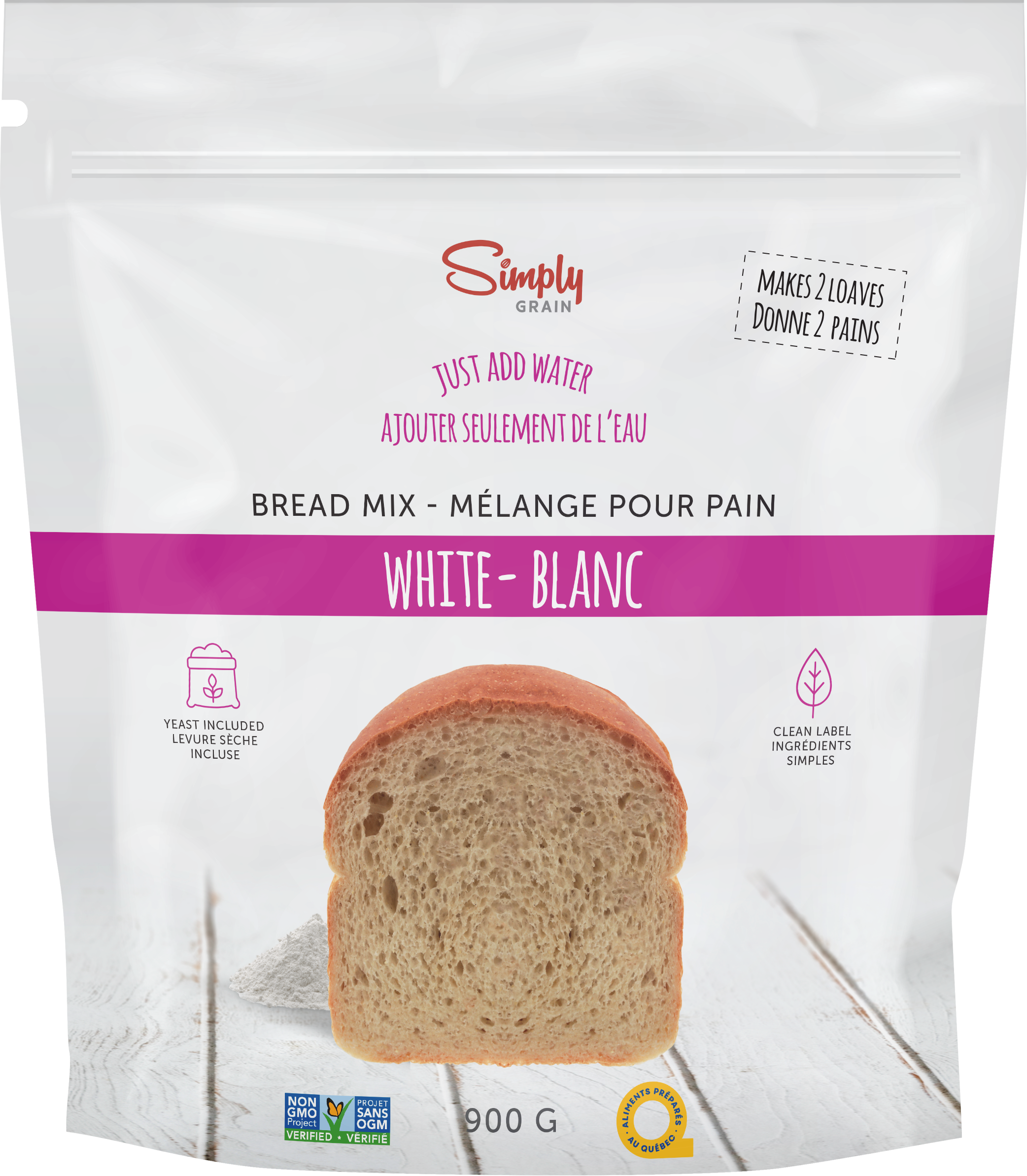 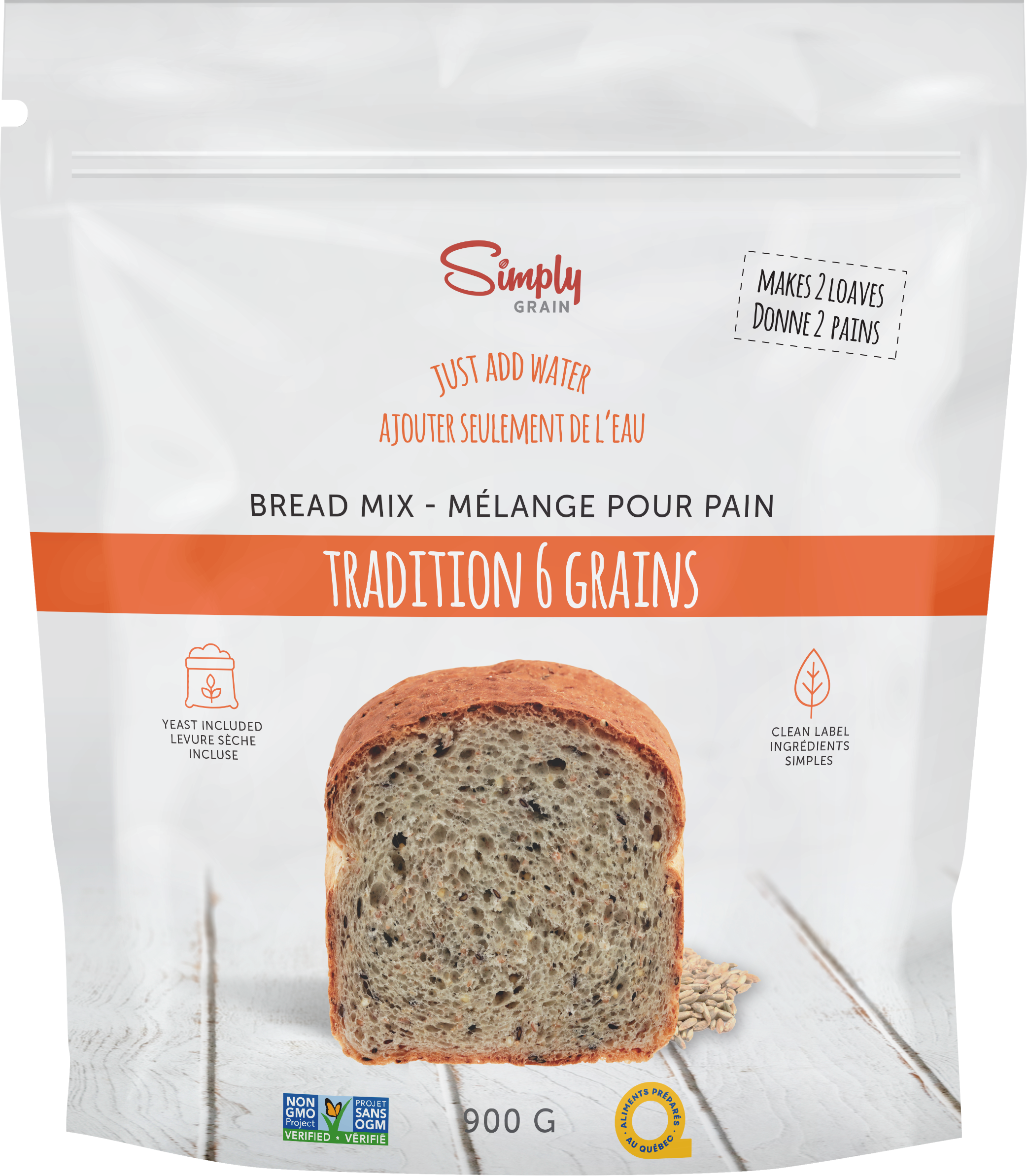 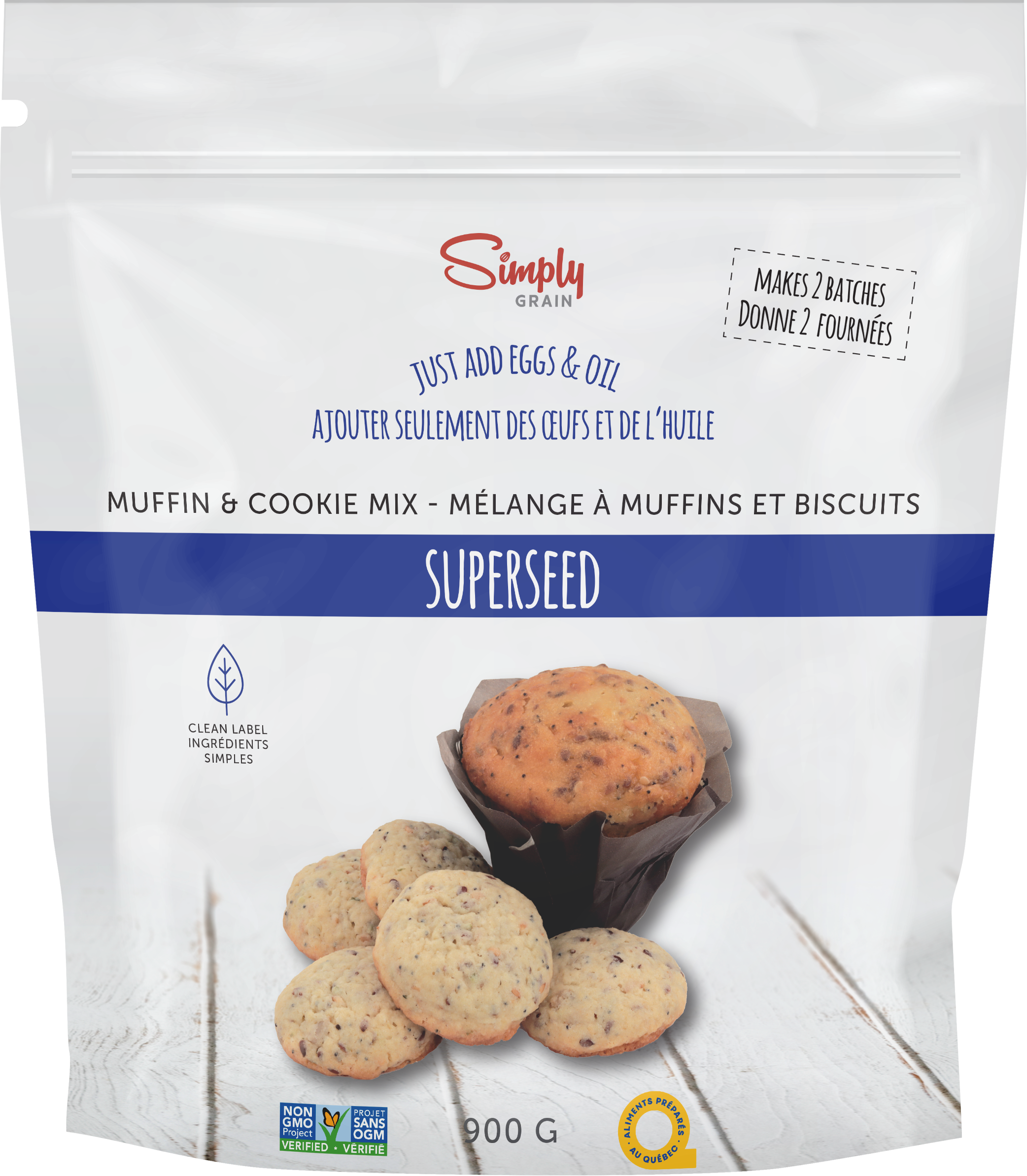 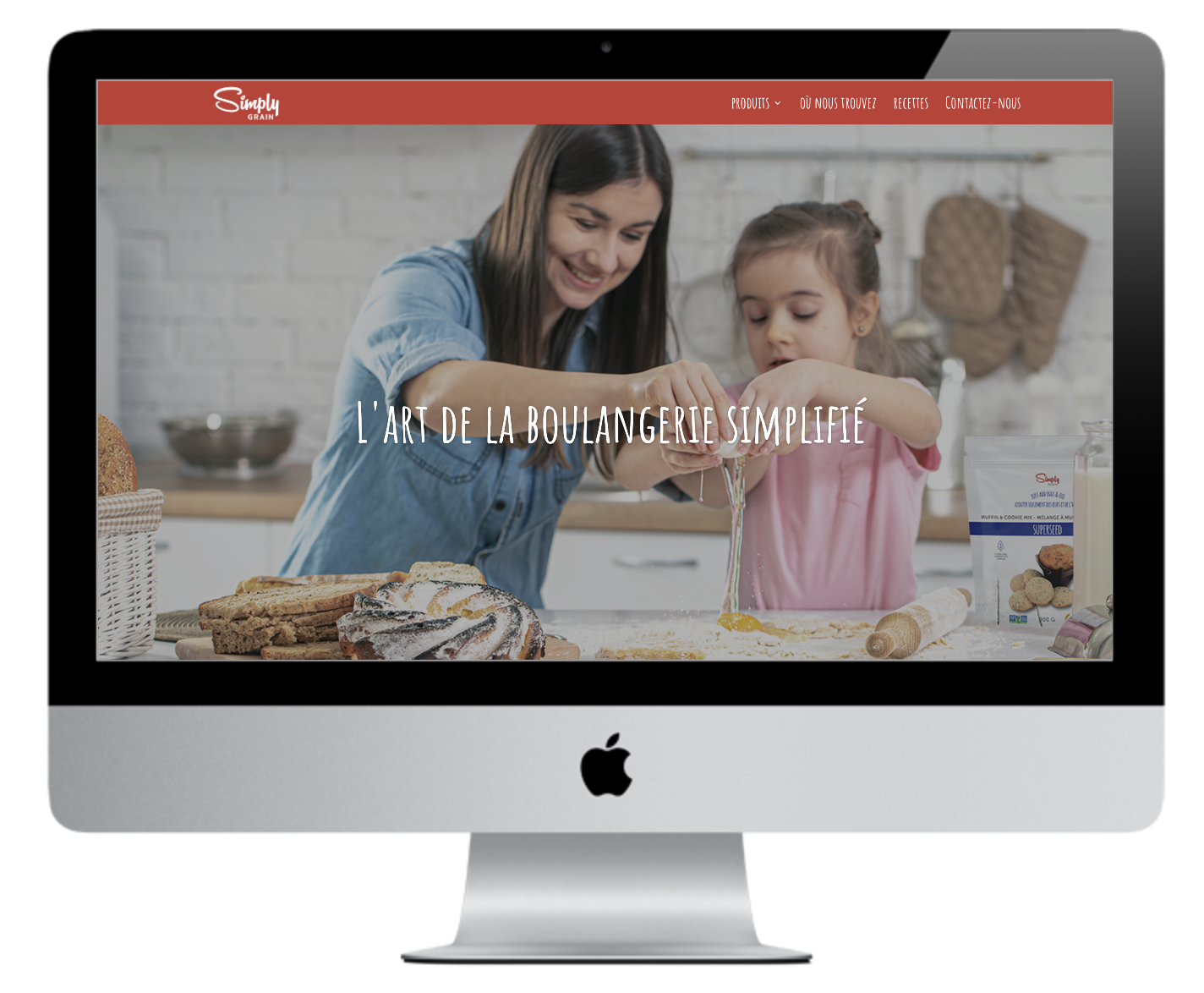 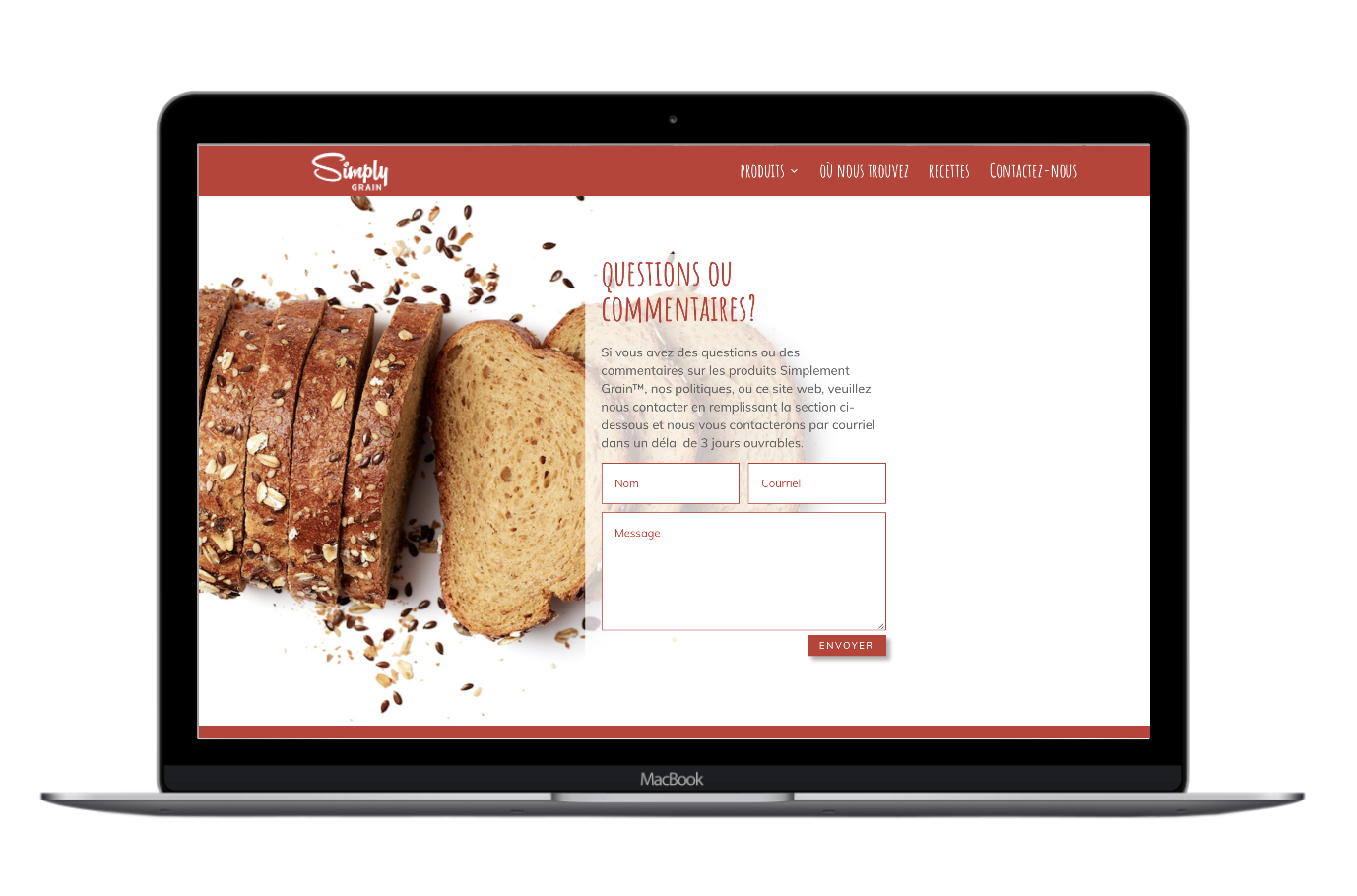 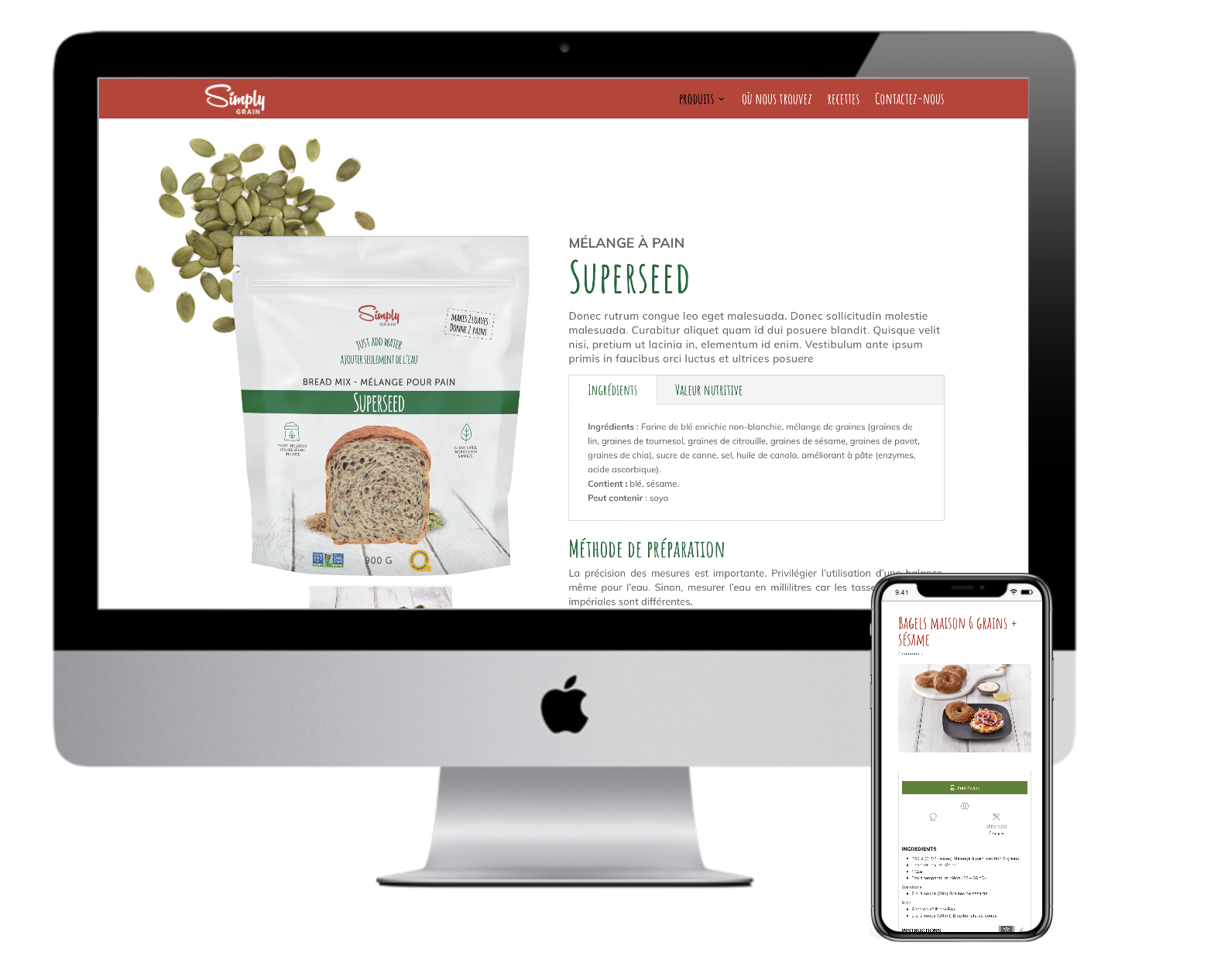 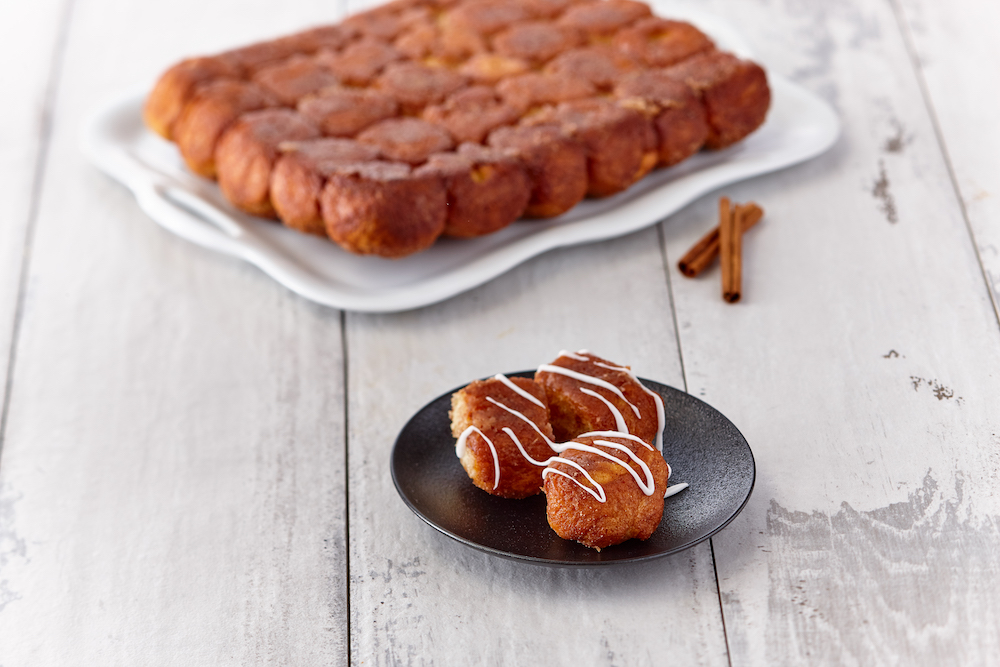 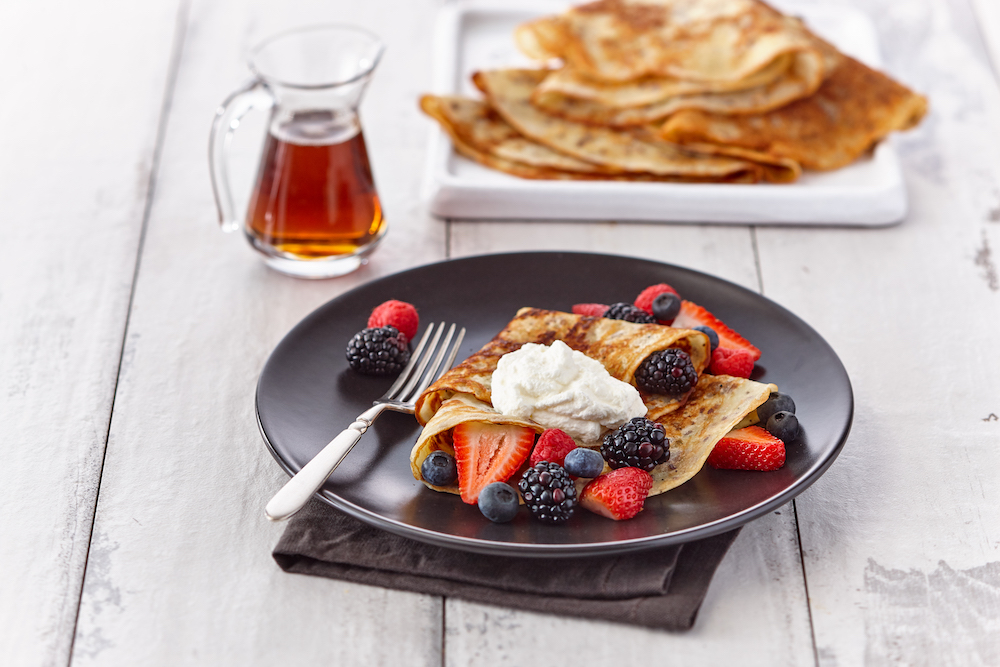 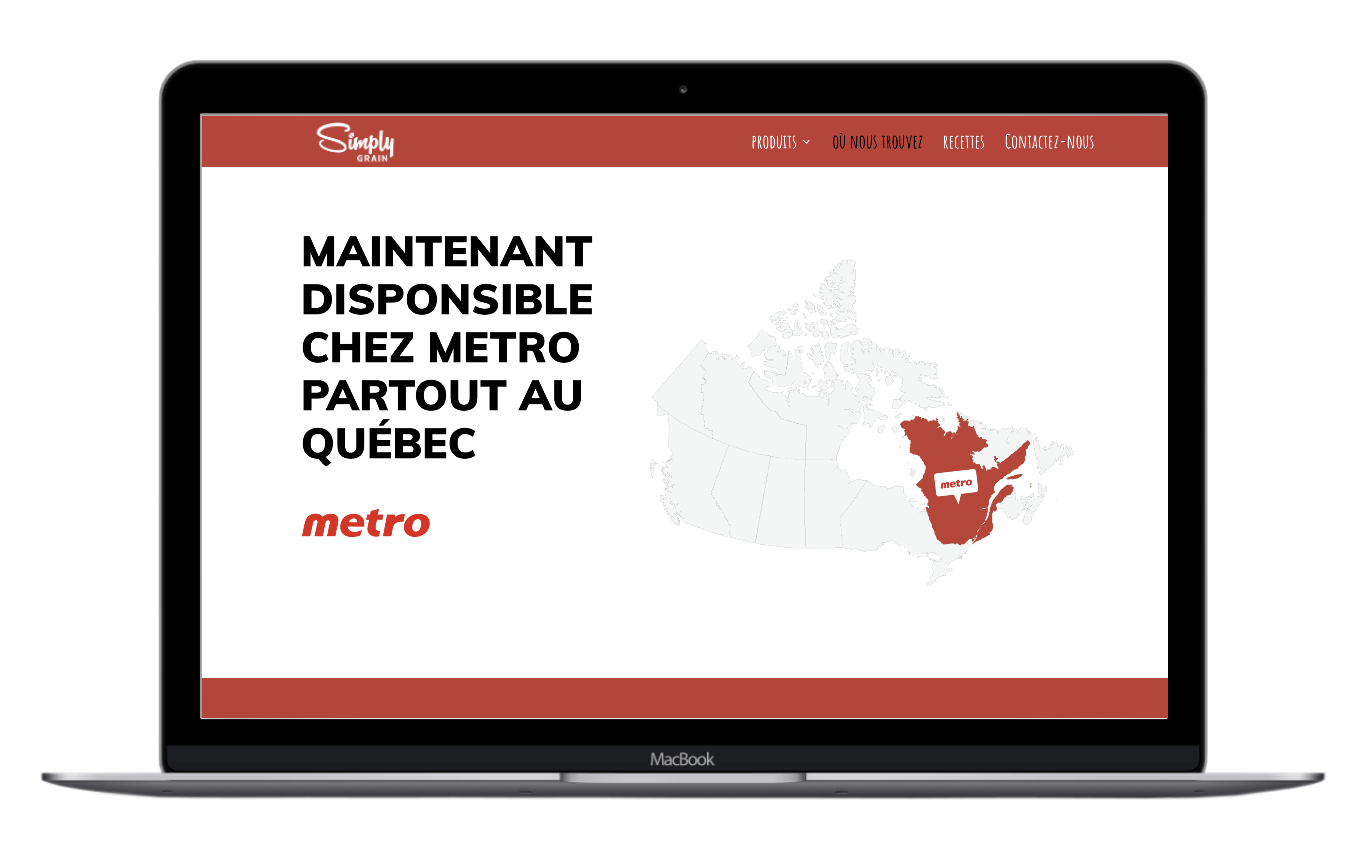 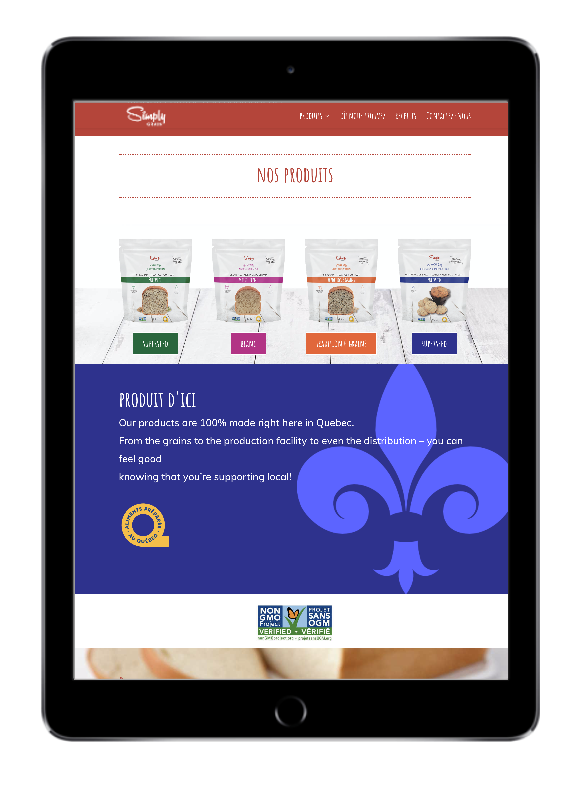 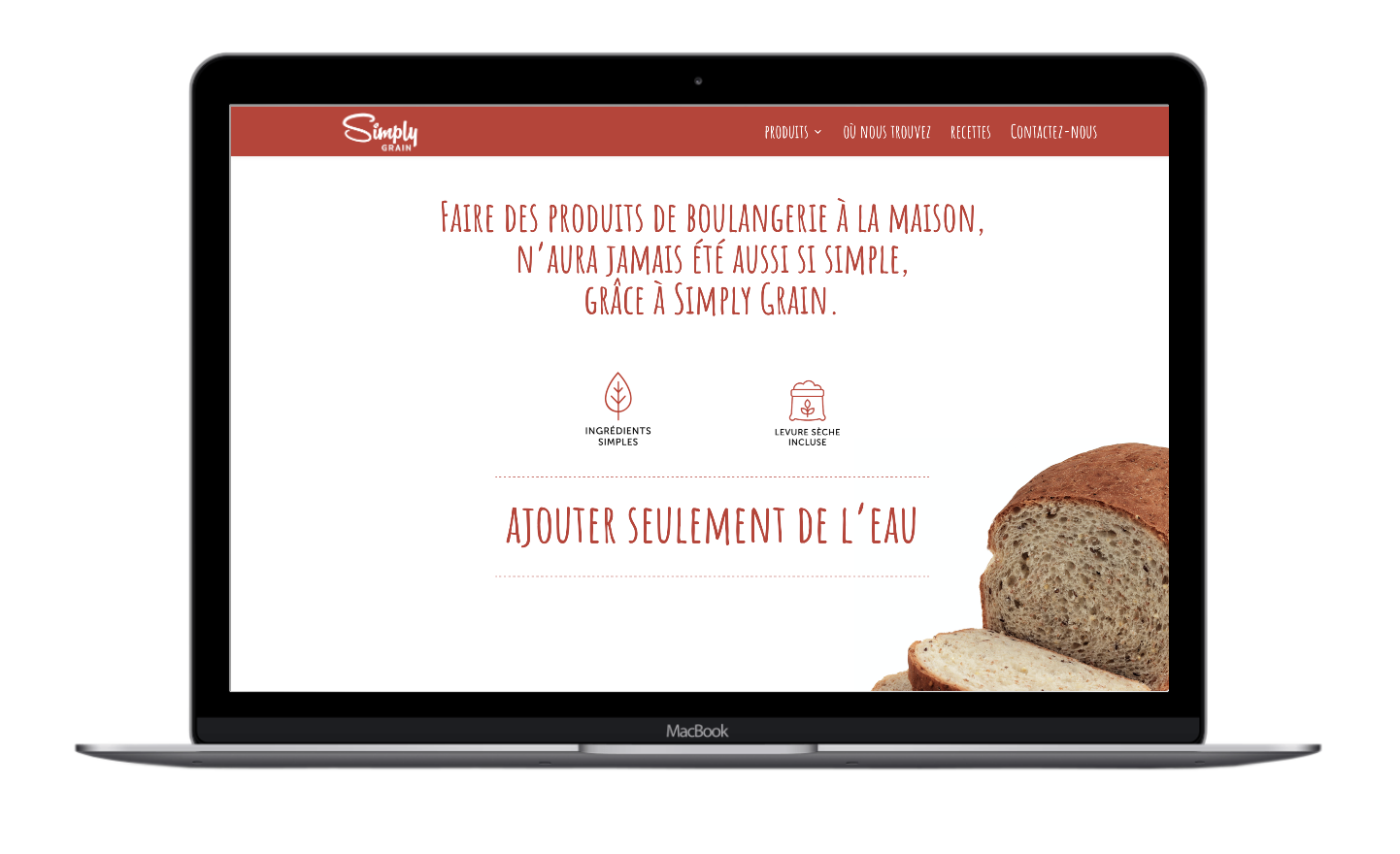 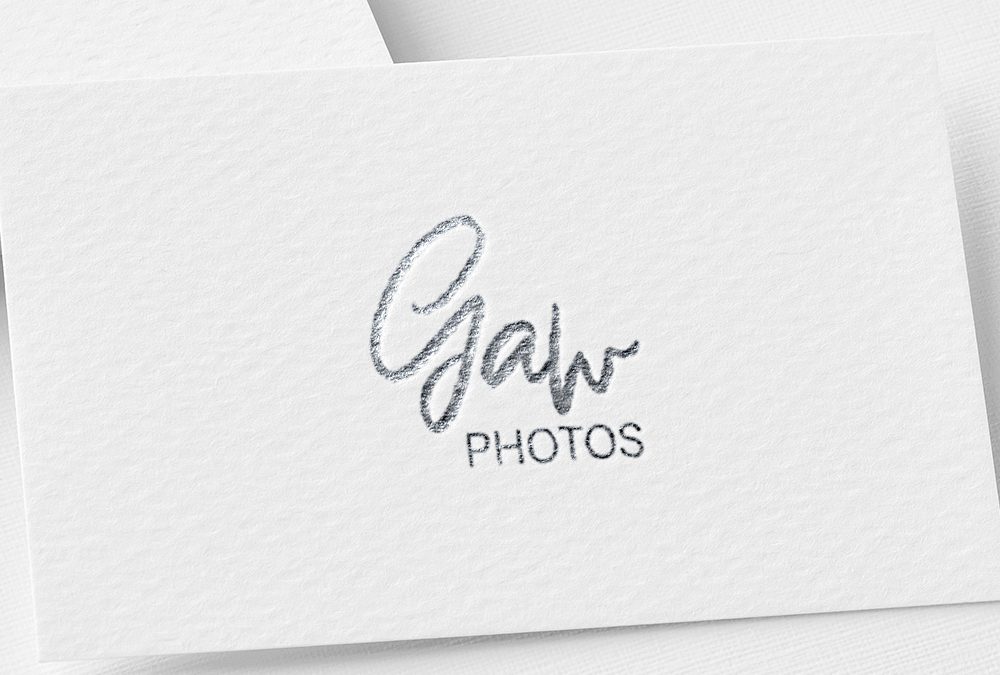 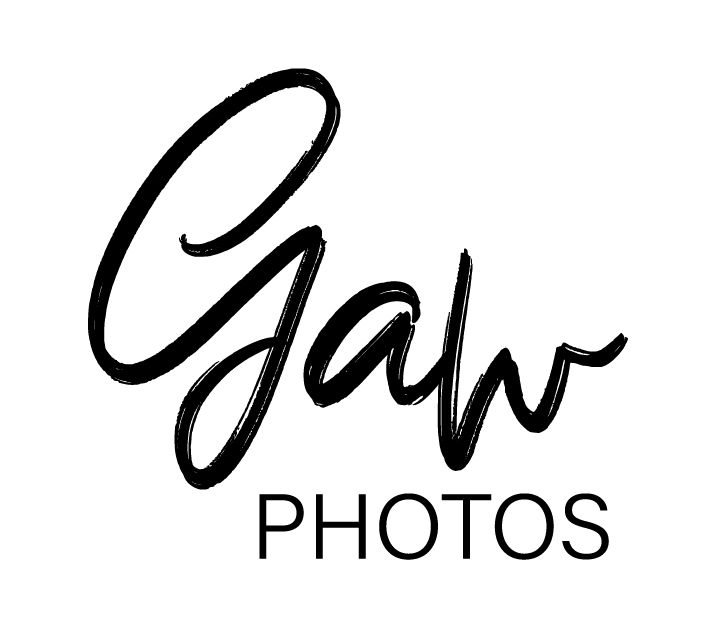 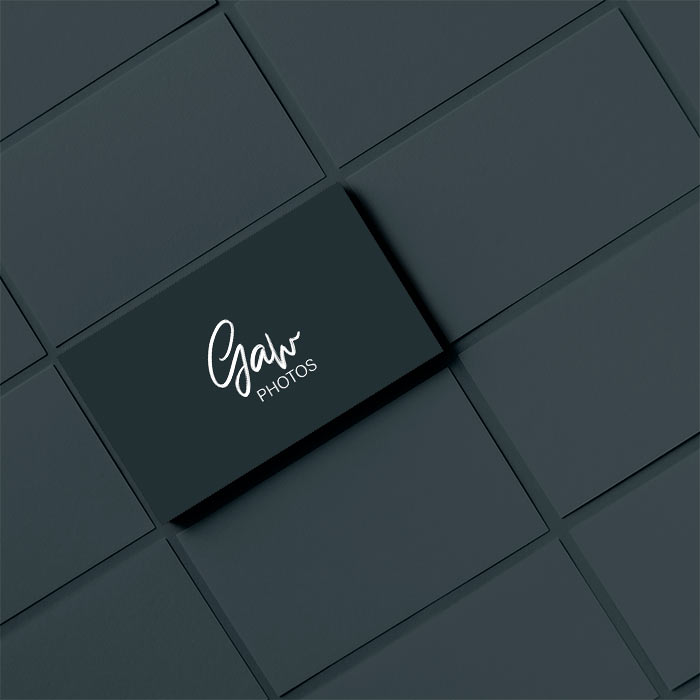 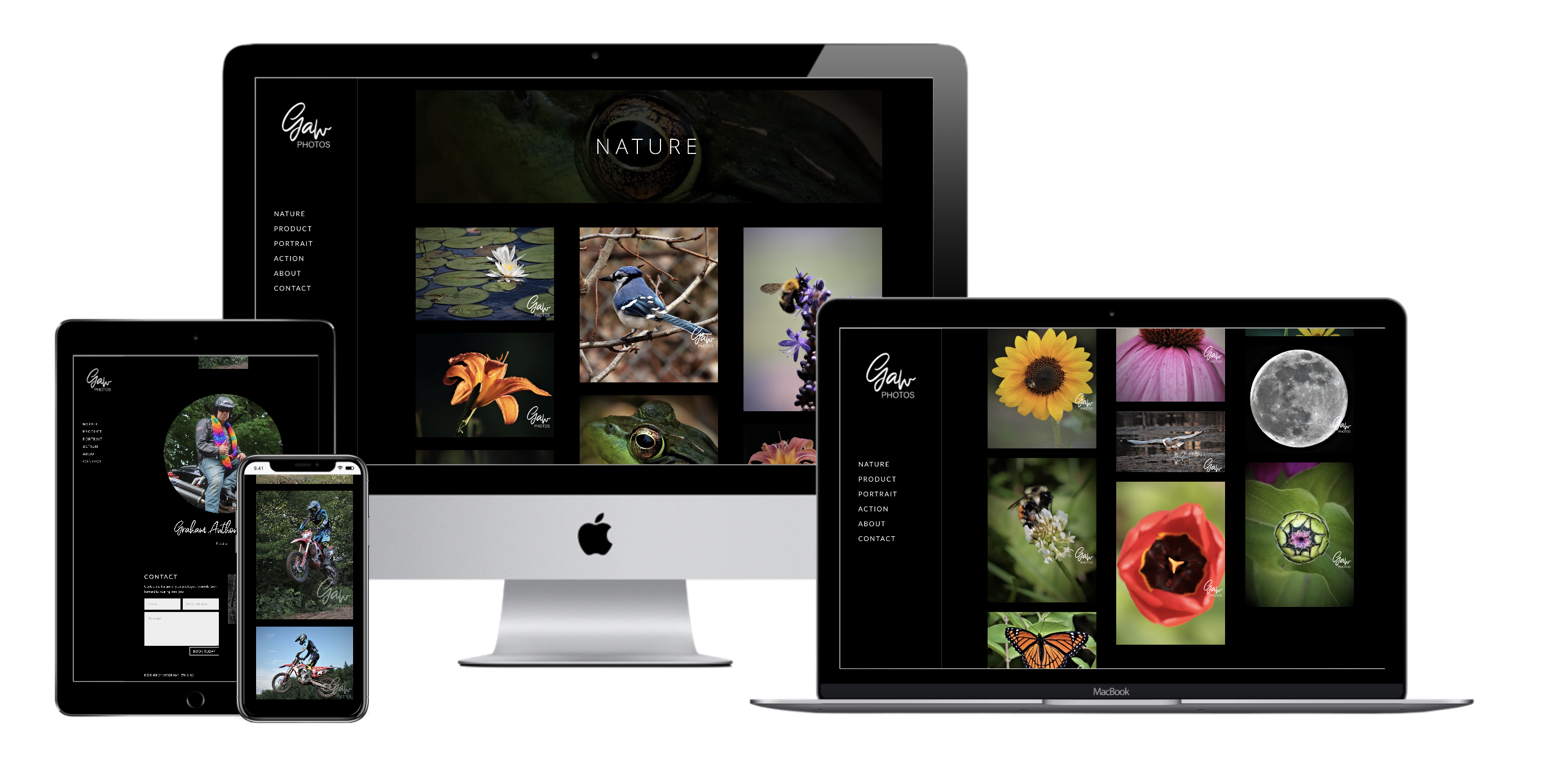 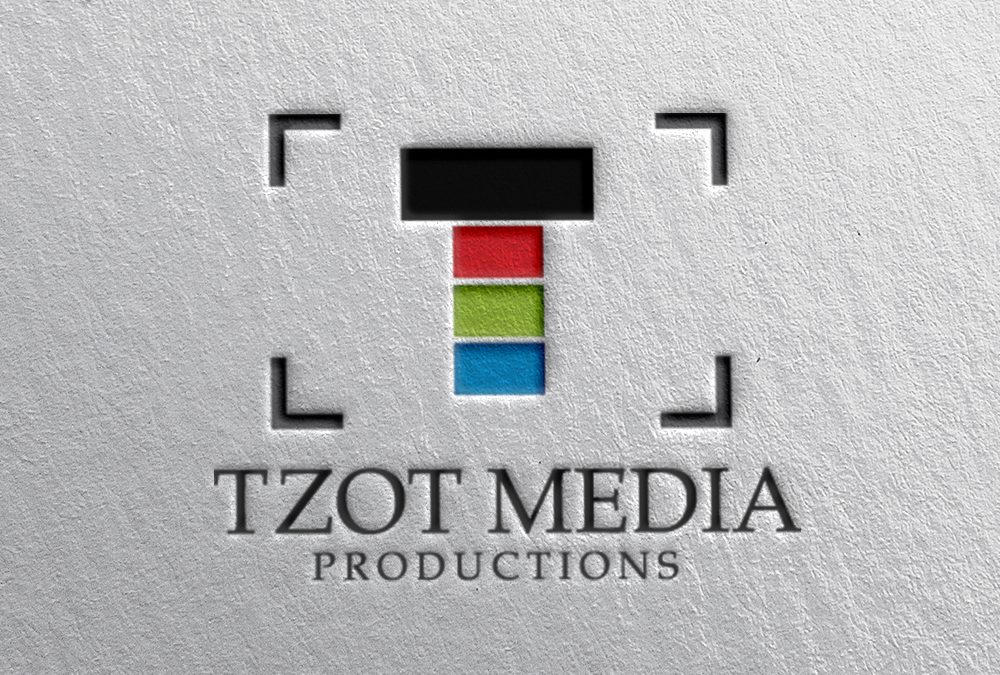 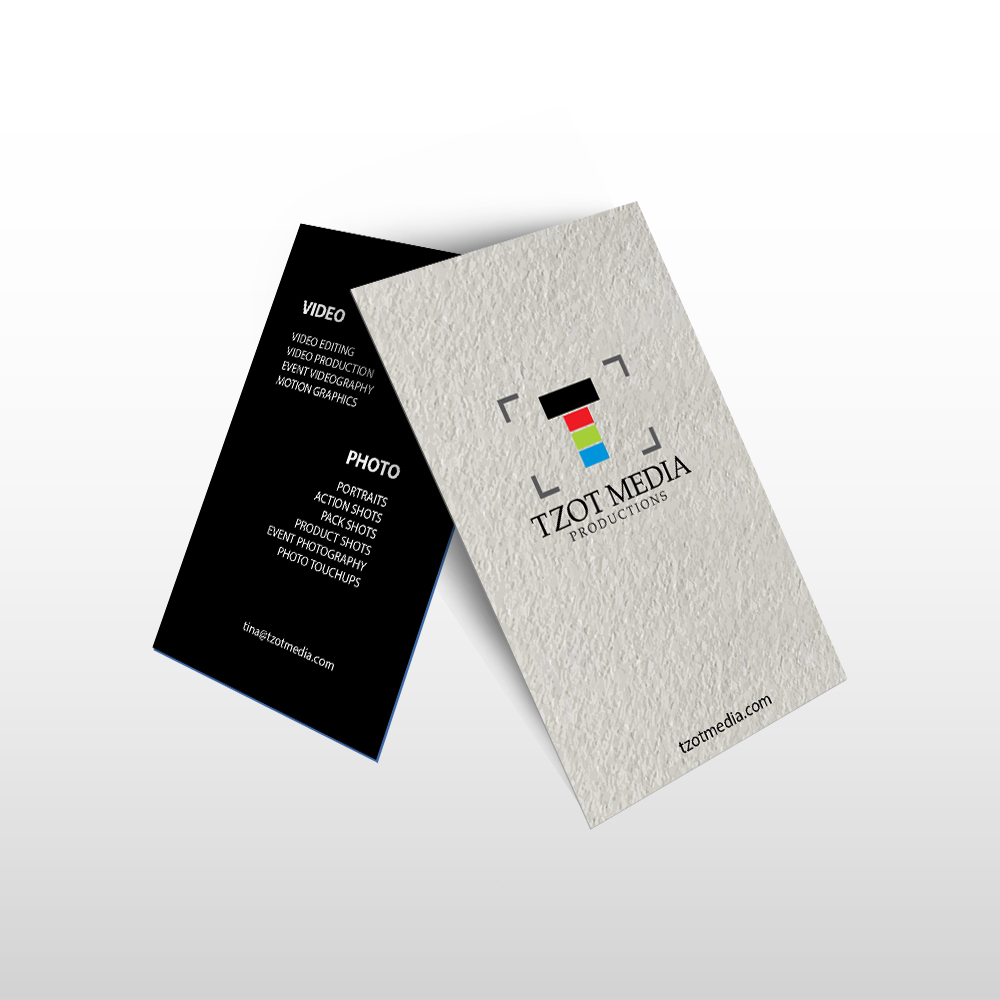 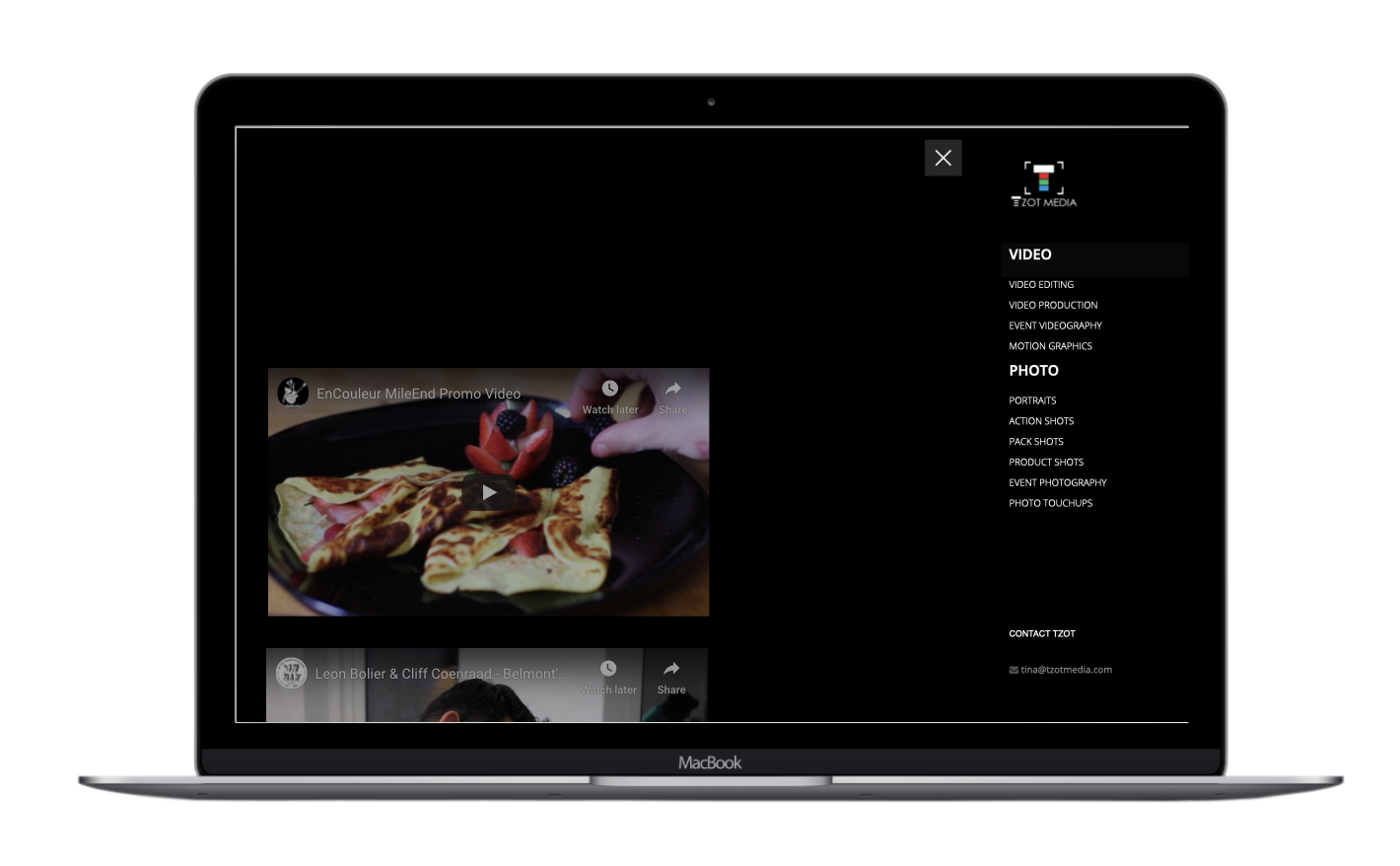 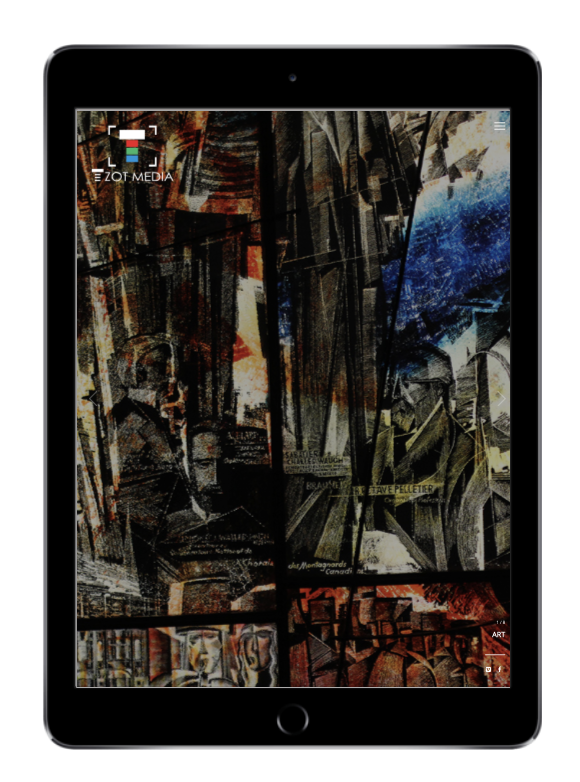 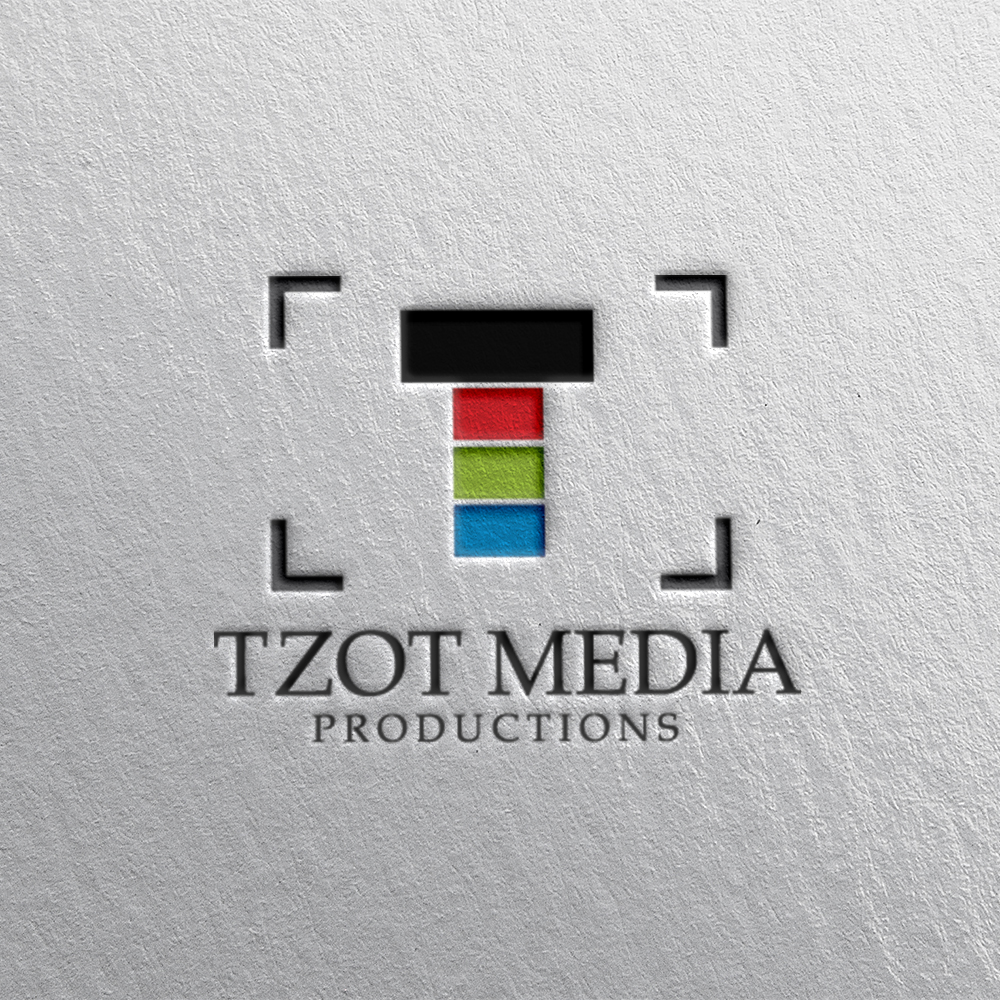 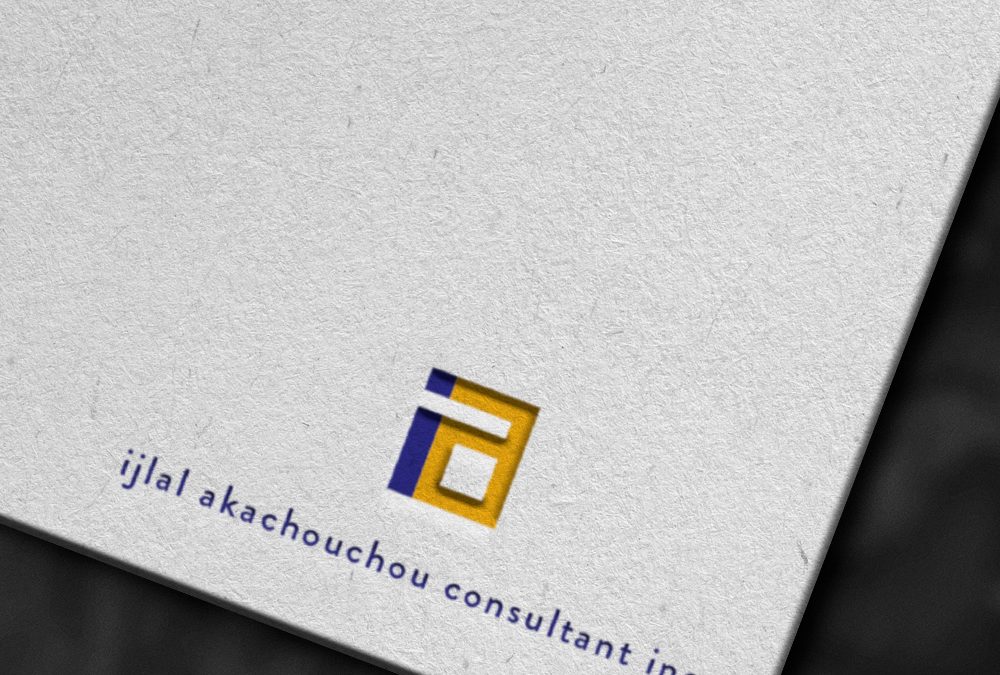 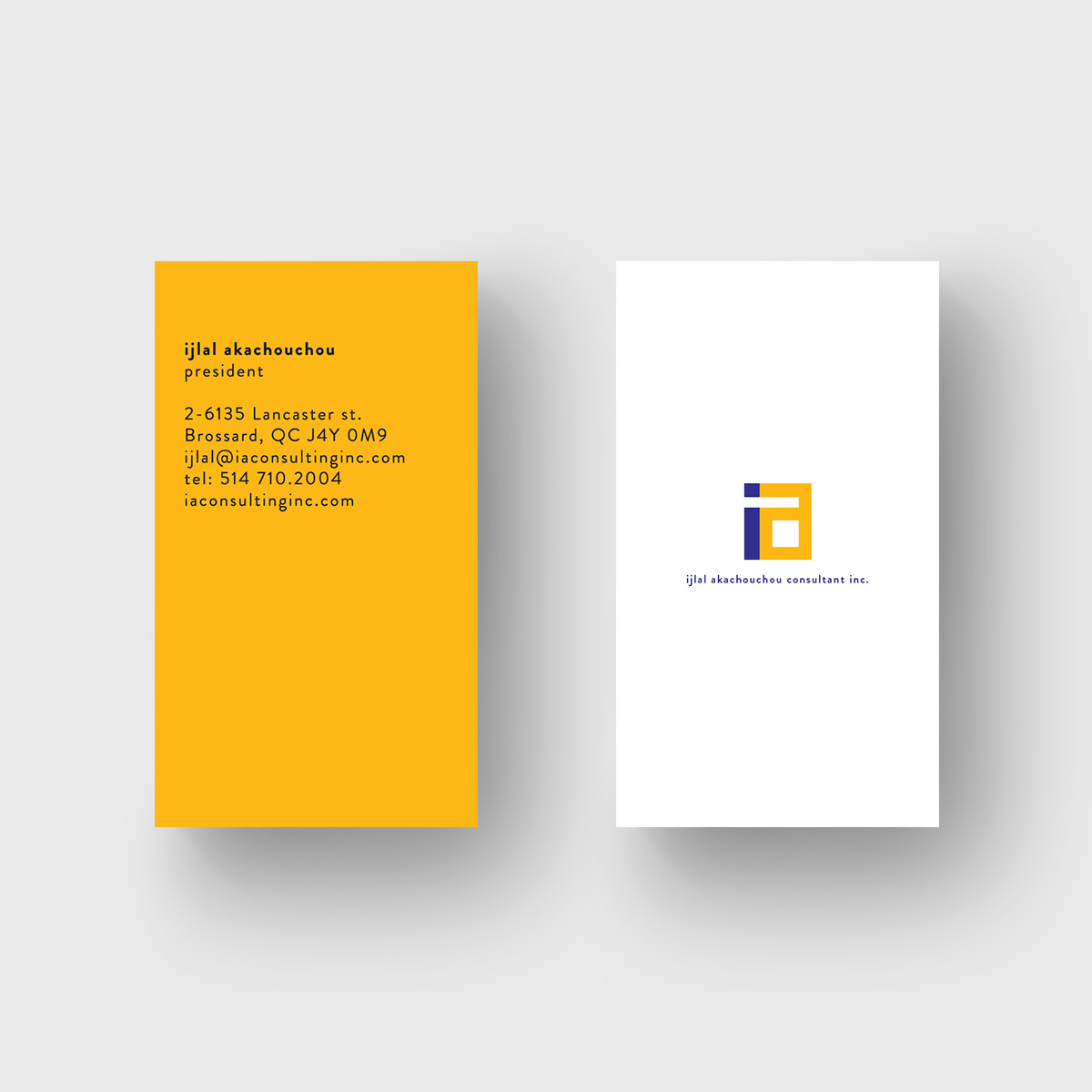