What to look out for this Black Friday! 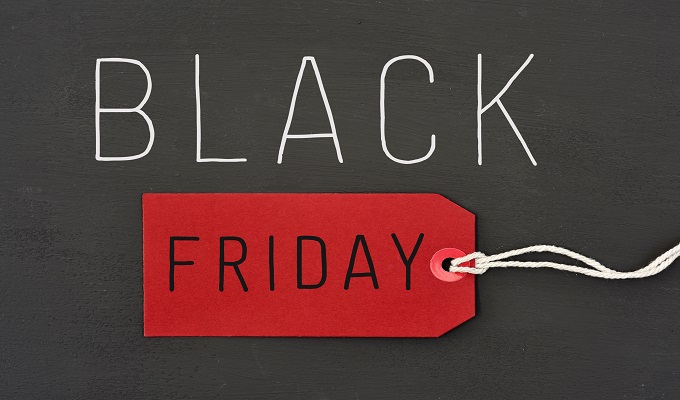 I heard this story the other day about an old man and his wife. These two have been married for quite some time. They have two adult children, who have moved out of the house, moved to another city, and have started their own families.

So, one day, the Father calls his son and tells him that something shocking has happened. Deeply concerned and desperate to know, the son urges his father to tell him. After some hesitation, the father decides to blurt it out – They were getting a divorce…

The father explained to his son that since their children have left the house, they just had nothing to say to each other. They felt like strangers, with nothing in common.

The son could sense the earnestness of the situation in his father’s voice and decided to handle it very objectively and calmly – he didn’t really know what else to do.

He had barely hung up the phone, before he started dialling his sister’s number, telling her everything their father told him and how helpless he felt.

Her response was vastly different! They were going to both get on an airplane, tell their parents how crazy they were acting and save their marriage. She was a woman on a mission.

After purchasing their tickets and preparing their luggage, she gives her dad a call. She explains to him how her brother told her everything and that they shouldn’t do anything impulsive, they are both coming home and will discuss this when they get there.

When she hung up the phone, the father turned to their mother and said, “Finally, they’re both coming home for Christmas!”

It’s a funny story and kudos to the parents!

What is the point?

They were not getting a divorce; they lied to get their children to come home. Isn’t that what some companies are doing during this period?

It’s the season of giving and Christmas is around the corner – a wonderful season. However, Black Friday fanatics are trampling each other to get to their coveted items before anyone else; because we can get the things we love at discounted prices!

Don’t get me wrong, I love Black Friday – If you take advantage of it…

The moral of my story is this… Some businesses may use Black Friday as a pure marketing stunt where you pay low prices for cheap things, but continue to pay full price for the expensive things; not getting real value for your money!

Go out, enjoy Black Friday responsibly, and get the best deals you can!